Last time, we discussed the possibility that the literal destruction of the low-end hotel supply—along with the rapid rise in hotel room ADRs (average daily rate)—on the Las Vegas Strip could serve to price out many millennials and stunt visitor growth into the future, where:

The result has been what would seem to be a rising price floor and a grossly disproportionate upward shift in the composition of the Strip hotel supply. And at a minimum, the overwhelming probability is that the low end of the Las Vegas visitor market is being increasingly underserved, particularly on the Strip itself.

But might there perhaps already be clues that rising room-related costs are already impacting both gaming volumes and visitor volumes?

As I’ve suggested before, the two most likely impacts to casino gambling volume in the U.S are:

But with particular regard to destination markets—most notably the Las Vegas Strip—what has been completely overlooked is the potential impact that rising room-related expenses may be having on gambling volumes.

The table to the right shows both the steady decline in gaming and the increase in room revenue as a percentage of total revenue for both the Strip and Downtown Las Vegas. On the Strip, gaming accounted for 34.2 percent of total spend in 2016, down from 57.8 percent in 1990. Meanwhile, gaming was 49.3 percent of revenue in Downtown Las Vegas in 2016, down from 67.6 percent in 1990.

Certainly other categories not in the table have been factors: On the Strip, “Food” has crept up from 11.2 percent of total Strip revenue in 1990 to 16 percent in 2016, while the “Other” category encompassing growing convention and other entertainment revenue climbed from 8.1 percent in 1990 to 14.5 percent in 2016. Downtown, the “Beverage” category was up to 9.6 percent of revenue in 2016, from 5.1 percent in 1990 (probably thanks to a combination of the now-constant stream of live music on Fremont and the popular re-development of the surrounding area, putting more non-tourist bodies in the area).

We already know about the rise in ADRs on the Strip (which, incidentally, understate the rise in room-related expenses, as they don’t factor increasing resort fees or room taxes, and—more recently—parking). But if you thought Downtown was safe, Downtown hotel room ADRs were up 36.5 percent from $48 in 2010 to $65.53 in 2016, and through June 2017 were up to $69.32 on the year.

Here’s the point: Rising room expenses don’t seem to produce proportionately wealthier visitors so much as they seem to be eating directly into visitors’ gambling budgets.

It also seems a strong possibility that the rise in room-related expenses is already impacting visitor volumes, as tourist visitation is not quite as robust as the overall visitor numbers might suggest.

From 2000 to 2016, convention attendance climbed 63.8 percent to 6.3 million visitors. But over the same time frame, non-convention visitors—tourists, including a range of visitors likely to be most sensitive to rising room-related expenses—increased only 14.5 percent to 36.6 million, or less than 1 percent per year.

Again, at a bare minimum, the clear reality to me is that the bottom end of the Las Vegas visitor market is being increasingly underserved. However, virtually all of the discussion over the past few years has been about generational quirks, when the first, second and third questions we need to be asking are:

And so far the standard responses to the first two questions within the industry have been “They won’t care” or “They can’t tell the difference,” while the third question hasn’t even been asked yet.

Now’s probably a good time to come up with better responses. 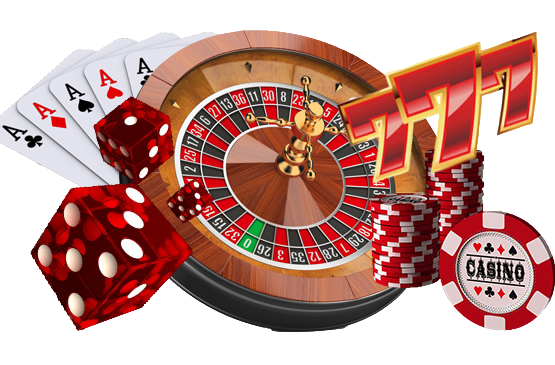